The Mathematical Specification of the Statebox Language 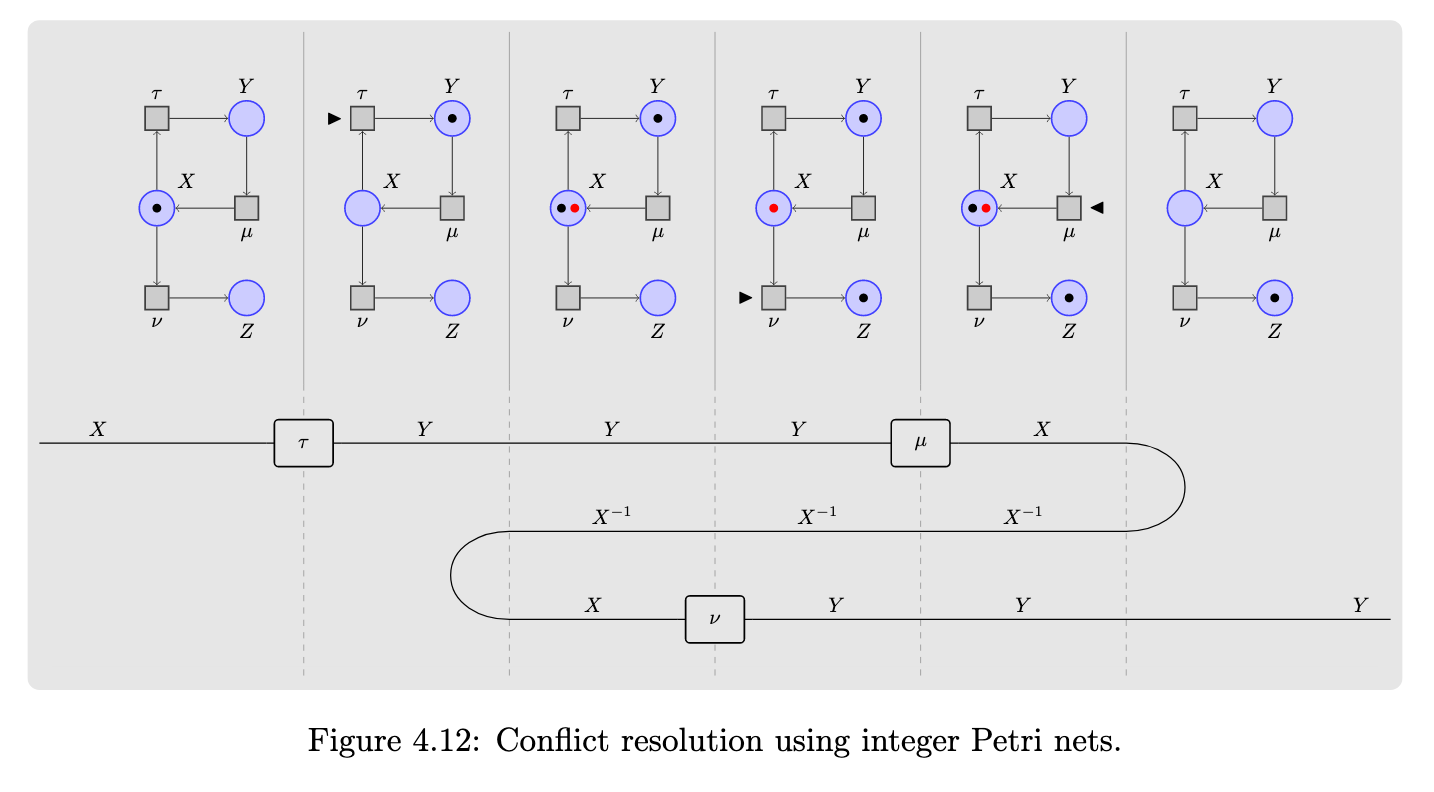 This document defines the mathematical backbone of the Statebox programming language. In the simplest way possible, Statebox can be seen as a clever way to tie together different theoretical structures to maximize their benefits and limit their downsides. Since consistency and correctness are central requisites for our language, it became clear from the beginning that such tying could not be achieved by just hacking together different pieces of code representing implementations of the structures we wanted to leverage: Rigorous mathematics is employed to ensure both conceptual consistency of the language and reliability of the code itself. The mathematics presented here is what guided the implementation process, and we deemed very useful to release it to the public to help people wanting to audit our work to better understand the code itself.