In a collaboration between researcher Jules Hedges and Statebox founder Jelle Herold, the new paper explores the subject of brick diagrams from a theoretical as well as practical perspective. The paper and the demo will be presented at the 3rd edition of Strings, at the University of Birmingham on September 5. A demo of the editor will most likely also be showed at the Statebox meetup in Berlin on September 21. In the meantime, check out the paper here. 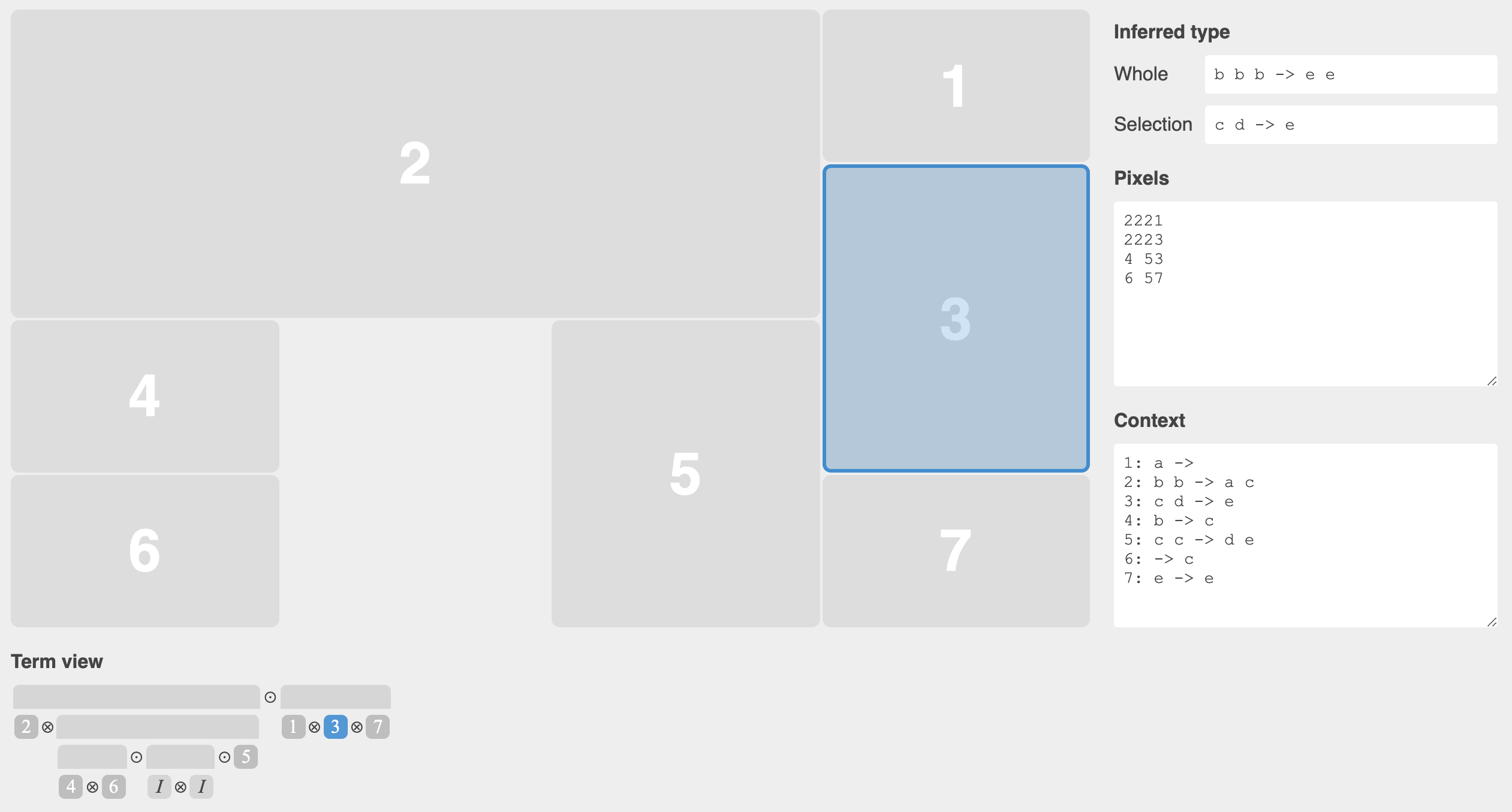 Our work with the Ethereum Foundation is soon coming to a close. We are starting to release some materials we have worked on for the past 4 months.
For example, this blogpost explains how to create a boolean circuit in Libsnark, a library for creating zkSNARKs. The follow-up blogpost on elliptic curve pairings sheds light on how to do them in zkSNARKs.

A paper on the subject will also be released next month. In particular, it defines a categorical procedure to turn graphs corresponding to state spaces of finite state machines into boolean circuits, leveraging on the fact that boolean circuits can be easily turned into zk-SNARKS. These circuits verify that a given sequence of edges and nodes is indeed a path in the graph they represent. This is further generalized to circuits verifying paths in arbitrary graphs. It is furthermore proved how all of the constructions provided are pseudofunctorial, and behave nicely with respect to each other.

*Note: We will also present our findings at Devcon5 in October.

There's a number of events lined up in the next few months where various Statebox team members will deliver talks. Catch up with them if you are nearby.